Rigoberta Menchú: “We must cultivate our universal consciousness in spaces such as Rototom in order to transform our future”

> The Nobel Peace Prize winner introduced herself last night to the festival´s audience as their “ally”, whilst today in the press conference she called for universal consciousness, self-esteem and spiritual health in order “to transform the future”.

> The highlights of the line up for tomorrow Monday 19th August are Fermin Muguruza with a special reggae concert, Israel Vibration, Gyptian, Rototom Int´l Soundclash in the Dancehall and the Japanese night in the Ska Club.

> Tomorrow the festival will offer live music to the inmates of Albocásser Prison with the concert of the Colombian group, Alerta Kamarada. Those who are unemployed can attendRototom tomorrow for only 5 Euros.

The Love Edition of Rototom Sunsplash already breathes reggae and peace from all corners. The music began yesterday with the concerts of Third World, Morodo, Chaka Demus & Pliers and, as a uniting link, the message of hope given by Rigoberta Menchu on the Main Stage, which she concluded midday today at a crowded press conference. The Nobel Peace Prize winner founded her discourse on the concepts of universal consciousness, self-esteem and social and spiritual health, placing her main emphasis on the dignity of the human being. “The crisis and decadence we are living in is global and it is beautiful when we have the opportunity to cultivate our universal consciousness in spaces such as Rototom. We have common problems in the North and South and one of these is the failure of an international economic system, which is leading us towards collective suicide. This is why I pay homage to the social struggles taking place in Europe that visualise this crisis; the youth is being called upon to take on the challenges that can bring about future transformations,” stated the Nobel Peace Prize winner during the reggae festival, which is being held in Benicassim up until the 24th August.

Her speech fully coincides with the slogan for the Social Forum of Rototom 2013, “Together we can build spaces of hope.” The Maya indigenous leader underlined the importance that this encounter incorporates, “an exchange of ideals, energies, work and knowledge, which is what we most need at this time: those of us who agree must come together; and it is also important that there is musical coexistence, in addition to the debates.” Rigoberta Menchu highlighted that, “today in Europe there is a great spiritual and material poverty, it is hitting rock bottom, but there are still many strengths; those who run businesses must include a social agenda in their mission statement and there are many rich people still in Europe who have yet to see that their future lies with the youth.” “In Latin America, we had to raise awareness even though we were living in barbaric conditions and suffering from crimes against humanity; here there is a need for an intense effort to raise awareness, through the humanisation of capital,” she added.. 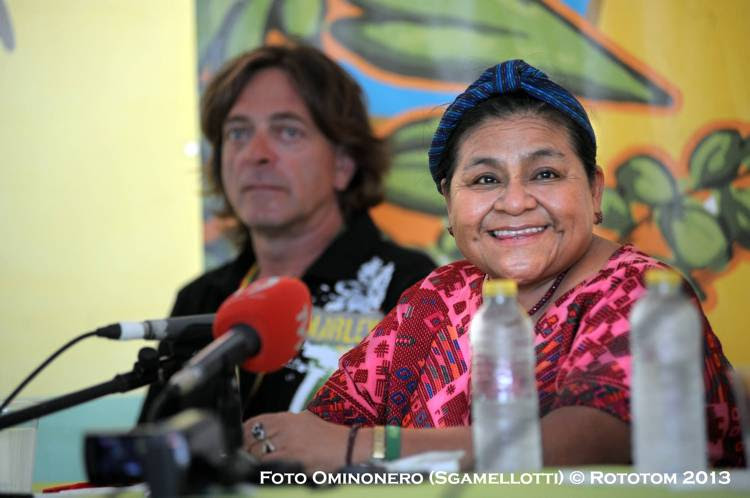 The Nobel Peace Prize winner has highlighted the importance of stopping impunity, not forgetting victims and the memory of the people, “so that we do not become victims again of these events” and that “new social networks are working for peace.” Rigoberta Menchu also made various references to her Mayan ancestral culture and their calendar, noting that “the sea is giving us many signs and blessings during these days in Benicassim; for a Maya to sleep a couple of nights by the seashore is a blessing.”

Last night, after being metaphorically introduced onto the Main Stage as “a technical engineer who builds bridges between peoples,” Rigoberta Menchu gave a vibrant speech to the Rototom Sunsplash audience. “We have the same dream and the same horizon, both in the North and the South; we need many lights in these times of great darkness,” announced the Nobel Peace Prize winner, and added: “I am your ally, no matter where you are from. This festival´s Social Forum promotes education and culture for the future; I would like to congratulate you on this initiative”.

This evening at 19:00, Rigoberta Menchu will participate in the Social Forum´s open conference entitled, “The culture of peace in the 21st Century,” where she will be accompanied by Mayte Carrasco, war reporter and lecturer of MA Peace Studies at the University of Jaume I. Beforehand, at 17:00, the Nobel Peace Prize winner will tell a story in Magicomundo, a space dedicated to family activities in Rototom.

Muguruza, Israel Vibration and Gypsian, tomorrow at the Main Stage 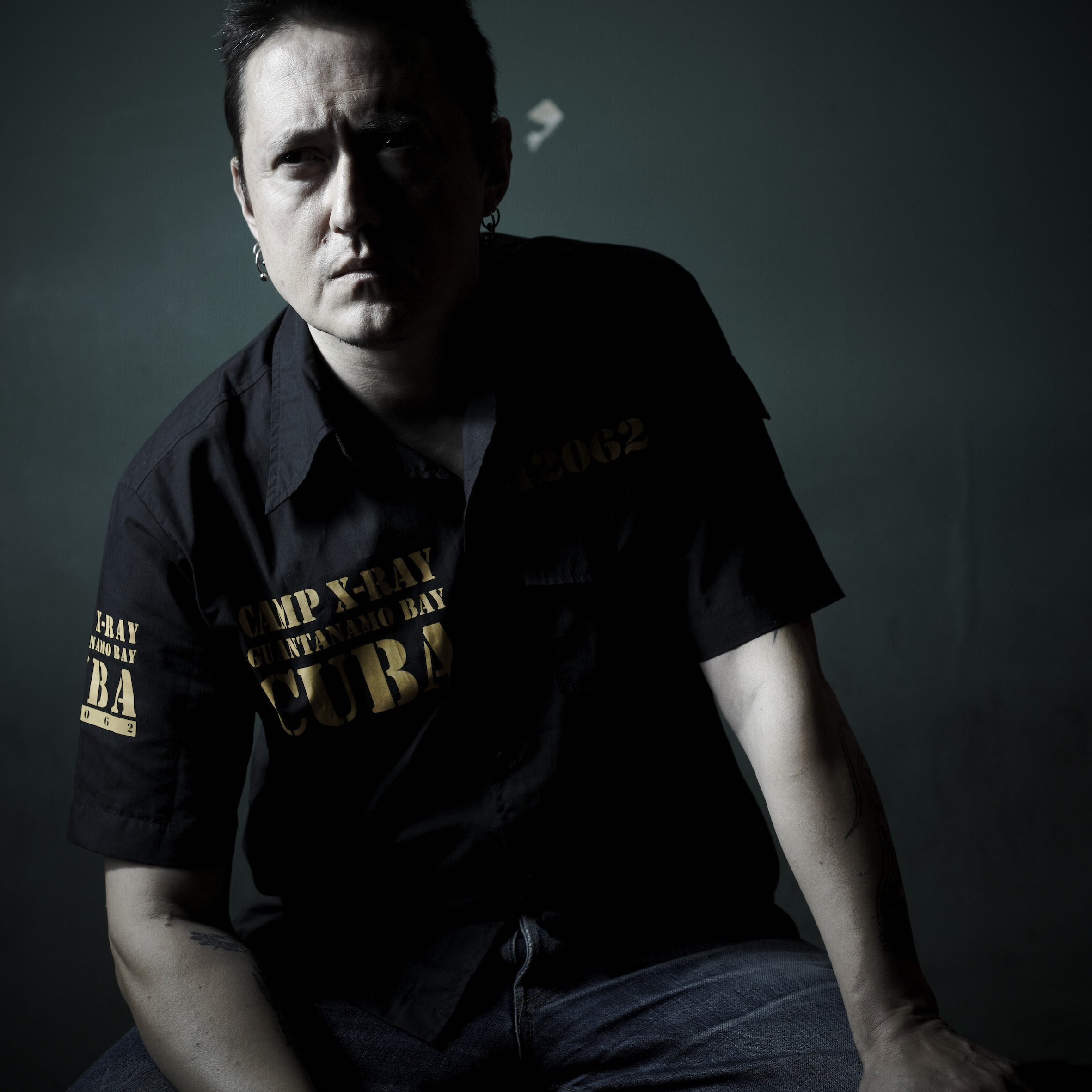 Tomorrow, Monday 19th, Rototom Sunsplash´s Main Stage will host the concert of Fermin Muguruza, who has already participated in the Social Forum from Rototom 2011, accompanied by the band Kontrakantxa as part of the tour No more tour 2013, with which he celebrates his 50thbirthday (3o years of which have been dedicated to music). The native of Guipúzcoa, also known for his work with Kortatu and Negu Gorriak, will put on a special reggae concert in Benicassim, playing material from his Jamaican record,EuskalHerriaJamaikaClash, featuring collaborations with Luciano and U Roy.

Israel Vibration willalso feature tomorrow on the Main Stage, the legendary Jamaican trio – now a duo- born out of the Kingston ghettos in the 70s and overcoming their disability caused by polio. In the 80s they resumed their path as representatives of the most authentic roots reggae and this decade also gave rise to Roots Radics, an important group for the creation of the earlydancehall sound, who will join them in their performance. The young Gyptian, a shining example of the immense results produced by fusing R&B, hip hop and Jamaican music, and DubInc, a genuine representation of French reggae, will complete the line up for the Main Stage on its third day.

The line up for the Dancehall stage will be dominated tomorrow (Monday) by Rototom Int´l Soundclash, which will star Ricky Trooper and Tony Matterhorn repeating the historic clash (music battles between soundsystems) between Killamanjaro and King Addies from 20 years ago in Jamaica. The public will vote for the best soundsystem in this exciting clash with Rory Stone Love acting as master of ceremonies. Also in the Ska Club for the third year running will be Japan Ska Matsuri, showcasing prolific Japanese artists such as the bandSkaff-Linksy and the DJs Naokilenaga and Txaco.

Tomorrow (Monday) the Social Forum will host an amusing encounter: “Laughter is a funny thing. Three cartoonists in search of humour,” with the participation of Pedro Vera, Dario Adanti and Manel Fontdevila, cartoonists from El Jueves and Mongolia, and overseen by Pepe Colubi from Ilustres Ignorantes (Canal +). Also taking place will be the discussions, “Frack You! Civil Society against fracking” and “We sing our pain, music in the work of Médecins sans Frontières,” which will be attended by José Antonio Bastos, chairman of  Médecins sans Frontières in Spain. 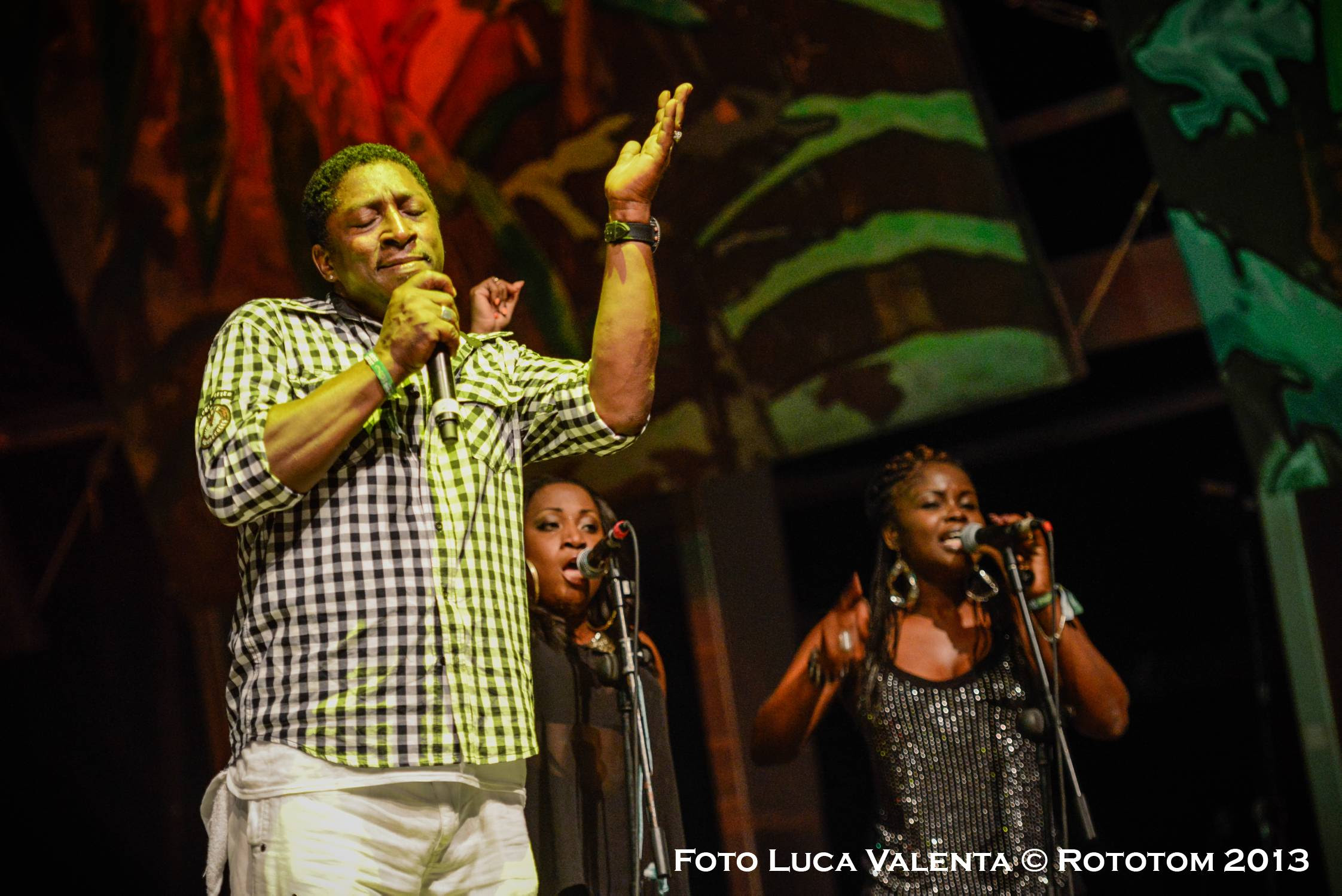 After the warm reception of the activities which took place last year, Rototom returns to the Castellón II Prisonin Albocásser with live music. On this occasion it will be the Colombian group Alerta Kamarada, who will perform for the inmates on Monday 19th at 11 a.m. In 2012, Playa Desnuda performed in May and Mellow Mood and Los Dubies performed during the festival who bought their good vibes and everyone was happy with the experience, which will hopefully be repeated with the same success. Alerta Kamarada will also perform on Wednesday 21st in the Showcase Club at the festival.

Tomorrow (Monday 19th) is when unemployed people can attend the festival for the day for only 5 euros, when the actual price is 32 euros (apart from Saturday 24th, the day of Damian Marley´s performance, which costs 35 euros), while the entries for 2 to 7 days are between 60 – 175 € (and from 70 – 210 € with camping).Rototom offers free entry to under 12s and over 65s and people with a disability of over 65%. Tomorrow the festival will also welcome a visit from the Retirement Association of La Garrofera in Benicàssim from 15:00.