Semba artist Bonga was supposed to be touring in France this winter, but he had to cancel due to the sanitary context. Nevertheless, he’s back on track, and should be performing a couple dates in France this spring.

Since 1972, the Angolan artist has released no less than 40 albums. One of his most notable act must be “Sodade,” a cover of Amandio Cabral‘s song of the same name.

You may find out more about his music on his website: bongakuenda.com. 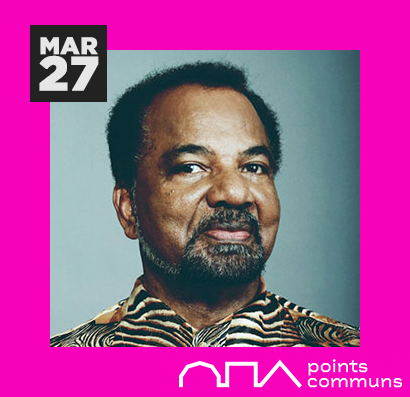